Is Love Island Back On TV?

It's really not long now until our evenings are consumed by Love Island drama. The cast has been confirmed and there's even a new Love Island game for viewers to try their hand at being an Islander themselves.

Here at Tyla, we're as obsessed as you are with all things Love Island - and we've got all the latest gossip.

Last year's winners, Paige Turley and Finley Tapp are still loved up. They're among several Love Island couples still together.

And, there are now reports that the BBC will introduce a new dating show to rival Love Island.

A source had previously told MailOnline: "Crew members are scheduled to fly to Majorca on 20th June - with the series expected to launch a week later.

"In 2019, the first episode aired on 3rd June, meaning Love Island will be over three weeks later this year due to current restrictions on overseas travel."

The show usually lasts for eight weeks, with episodes airing every weeknight for one hour.

ITV has confirmed its duty of care protocols towards Islanders, which are regularly updated "in line with the the increasing popularity of the show and the level of social media and media attention around the islanders," the TV network said.

The protocols for the 2021 series include pre-filming and filming care and aftercare:

The full duty of care statement can be found on ITV's website.

ITV bosses have really ramped up their duty of care to contestants in recent years, after the show was linked to three suicides, including that of presenter Caroline Flack.

Each contestant now has to undergo an intensive psych analysis before they're asked to come on the show and ITV has also got support in place for contestants once they've left the show.


But Piers Morgan caused some controversy when he criticised the care package on Twitter and called the contestants "dimwits."

ITV has confirmed that the following 11 singletons will form the original cast:

And entering the Villa on day four are bombshells Liam Reardon and Chuggs Wallis.

The casting team have been approaching influencers with disabilities in an effort to make this year's lineup more diverse. We previously suspected para-athlete Milly Pickles would be appearing in the villa, but now it's been confirmed that Hugo Hammond, who was born with club foot, has taken that spot.

Despite Spain and the Balearics being on the UK government's amber list, it's been confirmed that The Villa and Casa Amor will host hot singles looking for love once again.

And as it's been a while for us all, here are some photos of that stunning villa.

Set in the mountainous area of San Llorenç des Cardassar, to the East of Majorca, there's plenty of space for contestants to fall in (and out) of love here.

And we can imagine the outside seating area will be a place where plenty of drama happens this summer. Look at those comfy bean bags - perfect for pulling somebody for a chat.

No matter how steamy and romantic it may get in that villa though, the young hopefuls have been warned by Ex on the Beach star Jess Impiazzi not to have sex onscreen, after it almost ruined her career.

The infamous firepit where Islanders recouple or get dumped from the Island by Laura Whitmore.

And just look at that tub!

The beds are made and ready for our 2021 Love Islanders.

Meanwhile, the pool looks just as inviting as ever...

And of course, here's a look at the hideaway.

If a change in circumstances with COVID-19 prevents Love Island from going ahead in Majorca, a UK alternative location has been discussed

A source told Chronicle Live: "The Channel Islands get plenty of sunshine so it makes sense to hold Love Island there if we can't get back to Spain." Granted, that's a beautiful location - it might be a bit chilly for bikinis though.

"Either way we're going to put out a belting series. Viewers have missed Love Island for the whole of 2020 and they're desperate to have it back. They're going to love what we do, wherever we do it." 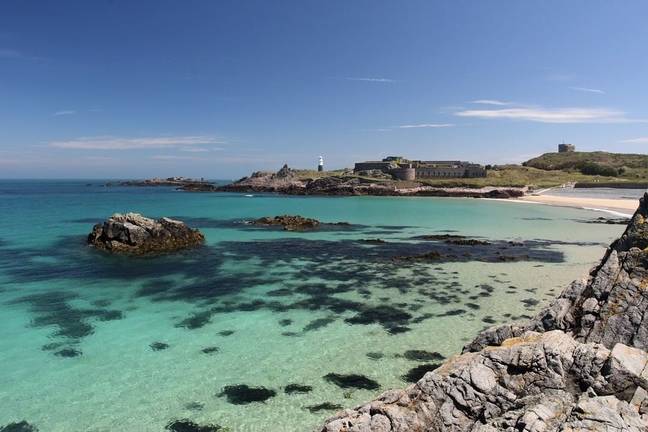 Guernsey is one of the beautiful Channel Islands ' Credit: Visit Guernsey

With the first show airing in June 2015, Love Island has been a real success story for ITV. In 2019, it broke a ratings record with 6 million viewers tuning in, according to the BBC.


In 2018, Love Island: Australia hit the TV screens, with contestants flying half-way across the world to stay in the same Majorcan villa UK Islanders were in. The second season of Love Island Australia was filmed a bit closer to home - on the breathtaking archipelago of Fiji. 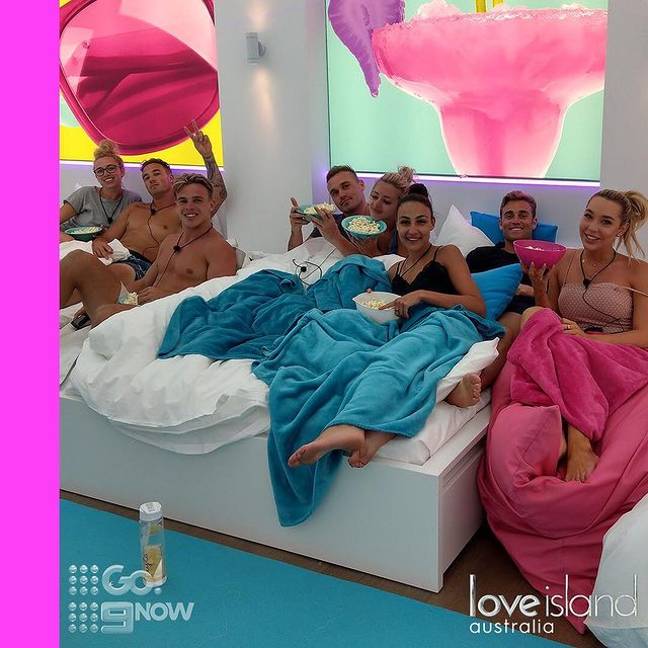 Love Island: America followed in July 2019 and was filmed in Las Vegas. And in February 2021, Love Island: South Africa made its debut.

But neither shows have been as popular as the original UK Love Island - it is what it is I suppose.

Love Island is on weeknights at 9pm on ITV Hub . The episodes are available to stream on BritBox the following morning.

Can't get enough of Love Island? Join our Facebook Group - Love Island Obsessives - and keep up to date with the latest drama.

US Parents Are Sharing Their Children's Reactions To The Uvalde Shooting

Tammy Girl Is Back And We're Feeling Nostalgic AF

People Are Divided Over Kate Moss's Testimony In Depp Vs. Heard Trial