Trisha opened up during Thursday's episode of Piers Morgan's Life Stories where she revealed she had to wait three weeks for an HIV test after she found out her husband died from the virus.

Trisha thought Robert had leukaemia and only learned he had AIDS after he died.

During her appearance on Thursday's episode of Loose Women, Trisha clarified she discovered her late husband had AIDS at his funeral.

Piers says: "But then he died in 1989. And you thought he'd had Leukemia. He told you that but it turned out that he died of AIDS. And although you had not much of a physical marriage, you had had sex unprotected with a man who knew he was HIV positive."

Trisha responds: "I turned up at the hospital to do an HIV test."

The television presenter received the negative result "just before Christmas".

She then adds: "You know what? I feel sorry for him. I actually ended up joining the Terrence Higgins Trust. But you can't come out. If he said to me, you know, people were guessing that I'm gay. If he told me... His life must have been hell. But to put my life on the line to cover your secret up. No."

Trisha and Robert had married in 1985, with the politician passing away in 1989.

After their short-lived marriage, Trisha went on to meet producer Mark Grieve in 1987, with the couple welcoming first daughter Billie in 1989, just weeks before the death of her first husband.

Trisha also spoke about being diagnosed with breast cancer in 2008.

"I found out with a laugh and a cry at the same time because I remember the guy doing an ultrasound and I said to him, 'So have I got cancer yes or no?'" she explains. 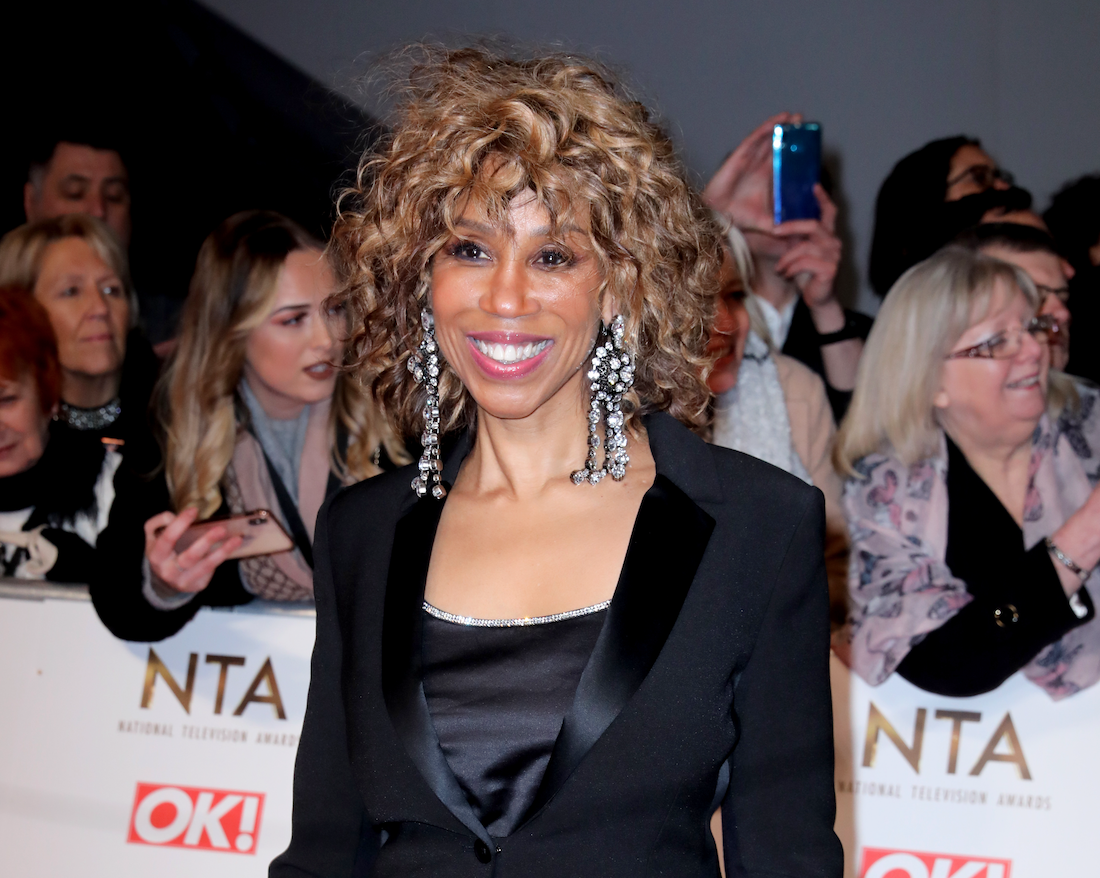 "I had two operations, seven, eight months of chemotherapy, basically a year of radiotherapy.

Piers Morgan's Life Stories airs tonight at 9pm on ITV. To catch up on the series, visit the ITV Hub.