People Are Making Christmas Sourdough Bread - And It Looks Delicious

All parents know that kitting your little one out comes at a cost, from food to clothes to nappies. It's never ending.

With so many things to keep on top of, of course it's important to grab a bargain when you can and Wilkos has just the job. 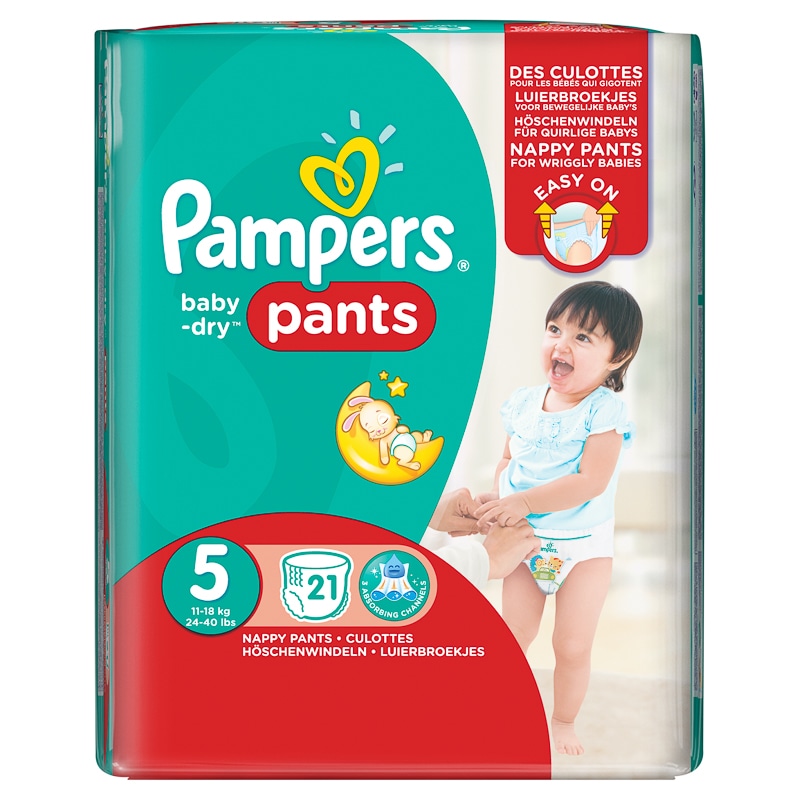 According to a shopper on Extreme Couponing and Bargains UK Facebook page, Wilkos is selling packs of 21 Pampers Baby Dry Nappy Pants for just £1. Yep, £1, which works out at less than 5p per nappy and you can't get much more of a bargain than that.

While you're on the hunt for a bargain for your little one, you might want to check out Primark's brand new Winnie the Pooh baby wear.

The sets are as sweet as honey, and have a bargain price tag of just £9 each.

This latest addition to the Primark x Disney collection comes in a pretty pastel yellow and grey colour palette, with splashes of green and red in the designs.

Lidl Is Selling Adorable Teepees For Your Dog

Being Boss Of The Family Is Good For Women's Health, Study Finds

Virgin Atlantic Is Selling Return Flights To NYC For £280

By the looks of the Instagram post, the sets come with a bib, a babygrow, a onesie and an adorable little hat with Winnie the Pooh's face on.

The cute baby clothes aren't the only Pooh Bear goodies on offer in the high street retailer's stores, as Primark's also selling gorgeous bedding and cosy, fluffy capes inspired by the character.

If Winnie is your fave of all the Disney characters, then it might come as a shock to learn that the little bear is actually a girl.

Looking back now, it's kind of obvious, as Winnie is a pretty girly name, and the bear also wanders around in a crop top eating honey straight from the jar, which is exactly what I do at home, just with Nutella.

Granted, Winnie the Pooh himself in the stories is referred to as 'he', and in the Disney films he has a male voice, but the character is based on a girl.

You learn something new every day.

Rita Ora: 'I Was Definitely Overworked Before Lockdown'

You Can Now Get Paid £1,800 To Watch Christmas Films In December

Emma Rosemurgey is an NCTJ trained Junior Journalist at Tyla. She graduated from the University of Central Lancashire in Preston and started her career in regional newspapers before joining the team in 2017. Contact her on emma.rosemurgey@tyla.com