Laura Anderson and Paul Knopps might have slid straight into second place at the Love Island final, but fans are convinced that the pair have already broken up.

The pair, who were 'seeing each other' rather than being in an actual relationship, haven't been spotted together since the Love Island Reunion at the weekend, prompting fans to suspect they may have split up.

Paul has uploaded a number selfies on Instagram since the reunion but Laura has been nowhere to be seen.

The model was seen posing alone while he enjoyed the sunshine in London earlier in the week and then again enjoying the sunshine. 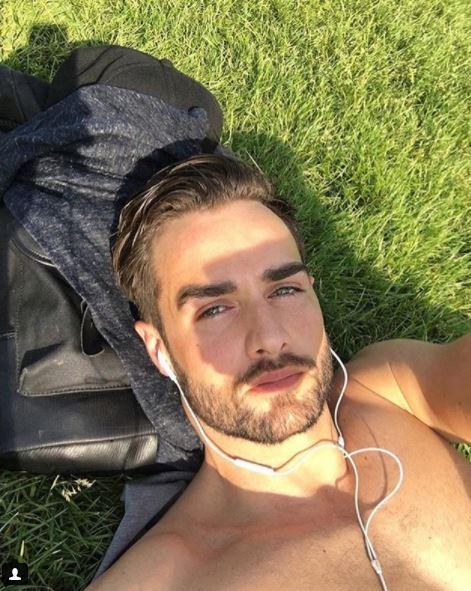 Needless to say, curious fans flocked to the comment section of the selfies to ask: "Where is Laura?"

One scathing follower wrote: "They're never together and they don't like each other's social medias.

"Trust me they've either split up already or had an argument..."

Another added: "I think it's sooo odd that you and Laura post nothing together and don't seem to spend anytime together!" 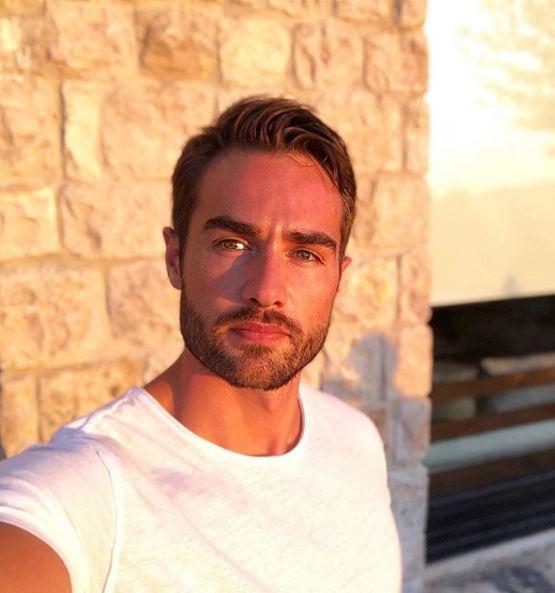 "Him and Laura rarely post anything together.. guess we were right," a third pointed out.

Given that Laura has been living in Dubai and all her family are based in Scotland while Paul lives in London, most people can appreciate that it would be harder for the pair to see each other.

However, Laura has been in London this week giving fans a tour of her hotel room on social media. 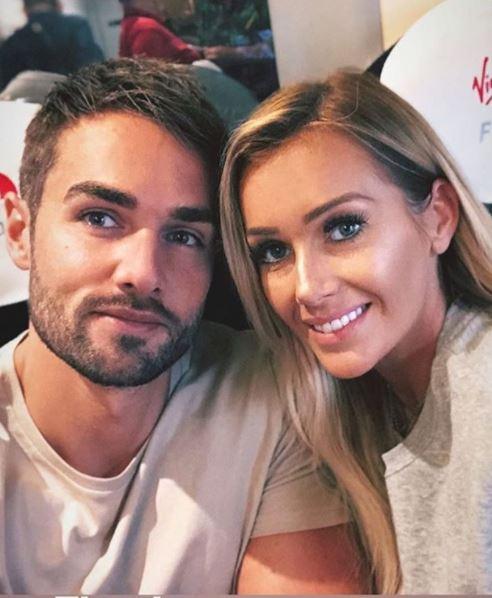 The former cabin crew member videoed her suite showing how all her stuff had been thrown down on a chair, but there was no evidence Paul was staying with her.

Laura last uploaded a snap of the pair on social media at the weekend from their recent trip up to Scotland to meet Laura's family.

A rep for the couple has stated that they are still together and have spent every day together since leaving the villa so it goes to show that what you see on social media isn't everything.

a day ago
Tasty