Right now the entire world seems to be living off the hype that is Mamma Mia! Here We Go Again and the absolute joy that it brings to the world...

While we feel like our love for the film will never die, the thought of a third film waiting in the wings is exactly what we need.

Well, if Amanda Seyfried's subtle 'hints' are anything to go by, a third Mamma Mia! could be on its way, how could we resist it? 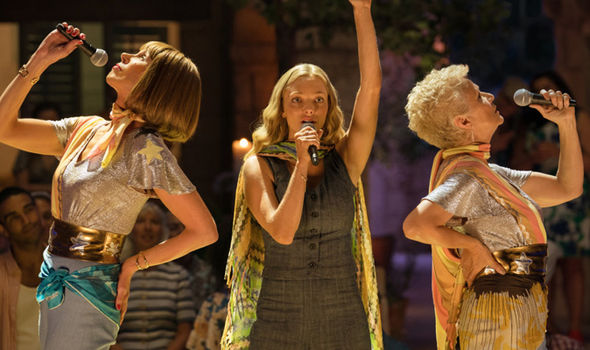 
It seems like the cast are just as keen on the idea as we are, and it turns out they even have a few titles in mind too.

When asked by the RadioTimes whether there was potential for another sequel, Amanda said: "Oh yeah! Beyond yes." Not quite so subtle after all...

Lily James, who plays a young Donna Sheridan in the sequel added: "We laughed that it could be Mamma Mia! The DNA Test. You finally find out who the dad is."

Christine Baranski said she was "ready for the next sequel because it's just so much fun to do," while Pierce Brosnan suggested they better "make it soon" due to Amanda Seyfried's tendency to change her mind.

Last month Amanda said that a third film would be 'ridiculous'. "I feel there is enough ABBA music for sure, but I'm going to say the same thing I said ten years ago - I don't f*cking think so."

Let's hope that she changes her mind after all.

a day ago
Tasty