Human Ken Doll Rodrigo Alves is set to be the latest housemate to sign up to this year's Celebrity Big Brother.

The self-confessed cosmetic surgery addict wants to enter the infamous house so people can 'see the real him,' The Sun reports.

Rodrigo has reportedly spent more than £508,000 on cosmetic procedures earning him the title of the human Ken Doll.

An insider told The Sun: "Rodrigo is known for his dramatic plastic surgeries, but he wants people to get to know the real him.

"He's been thinking recently it's important they know the personality behind the headlines. 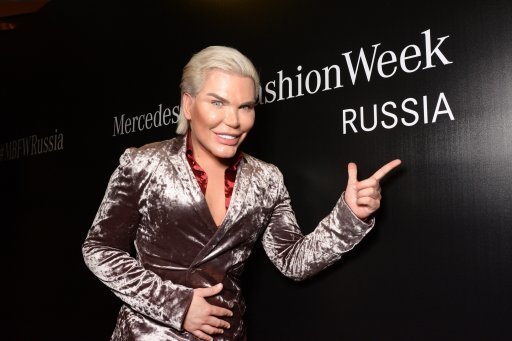 "Celebrity Big Brother is the perfect platform for him to show the public what he's really like, change public perception.

"When the opportunity came up he grabbed it with both hands and now can't wait to throw himself into the show 100 per cent."

Rodrigo famously had four ribs removed so that 'blazer would fit better' in addition to undergoing Botox, liposuction, a hair transplant, pec implants, calf shaping and a bum lift.

In the past he's told people: "Don't judge me on my appearance. There is more to me than just how I look."

Speaking on This Morning about the rib-removal, Rodrigo said: I visited three different doctors - two in Europe and one in America. They said I can only do four [ribs and not six as he wanted]. I chose the best doctor. I had the procedure. I'm very happy."

Viewers Are Addicted To Netflix's Marriage Or Mortgage

Secrets Of The Krays: True Crime Documentary Drops On BritBox