Could Love Island Winner Finley Tapp Be In I’m A Celebrity 2021?

Love Island winner Finley Tapp has been asked if he'd consider going on I'm A Celebrity...Get Me Out Of Here! this year.

It was during a video interview with Digital Spy, where he and his girlfriend, Paige Turley, tested their knowledge about one another.

I'm a Celebrity seems months off at the moment, with this year's Love Island yet to start. But that doesn't mean the cast rumours for Britain's favourite jungle show aren't already flying around.

Among them, Tommy Fury, Piers Morgan and Jade Thirlwall have been rumoured to be going into the jungle this year.

The winning couple of Love Island 2019 were asked if they'd consider a stint on Strictly Come Dancing or I'm A Celeb.

Here were their answers:

"I'm horrendous at dancing," Finn admitted. "I'm not great with bugs at all, as you probably know. So, yeah, they're both two that is just... I don't know."

So, for now, we'll just put them down as a maybe.

Last year's I'm A Celeb just wasn't the same being filmed in a castle in Wales.

Since the launch of the series in 2002, the show has always been filmed in New South Wales in Australia and celebrities have camped out at Springbrook National Park near Murwillumbah. 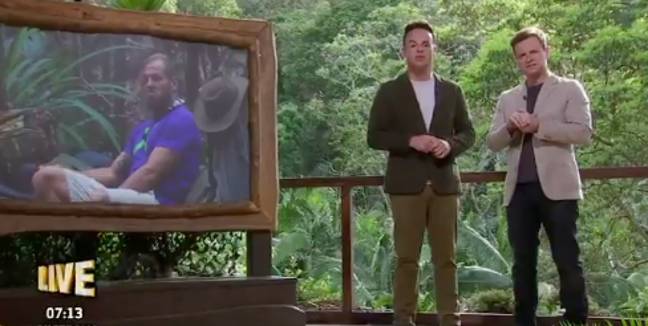 And and Dec presenting I'm A Celebrity 2019 in Australia (Credit: Twitter/imacelebrity)

But according to The Sun, ITV bosses said the launch of the 2020 I'm A Celeb series in Wales saw a record-breaking number of viewers and that they're considering alternating the series between Gwrych Castle in Wales and Springbrook National Park in Aus.

That would mean that, all being well with the easing of COVID-19 restrictions, the show will be filmed in Australia this year. 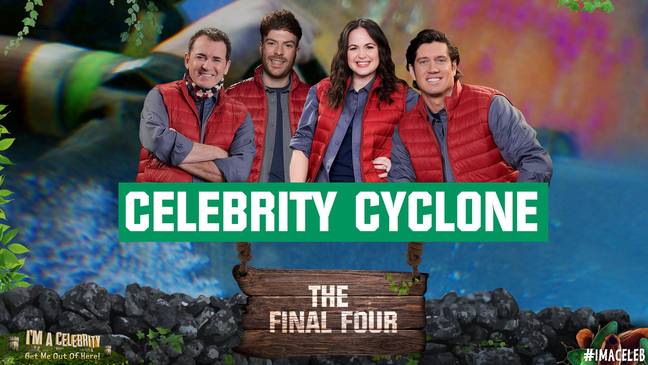 Celebrity Cyclone is always the highlight of the series (Credit: Twitter/imacelebrity)

I'm A Celebrity theme park comes to the UK this summer

And if the prospect of returning to the Aussie jungle wasn't enough excitement for us, ITV has confirmed that an I'm A Celebrity theme park is coming to Manchester this year.

I'm A Celebrity...Get Me Out Of Here! airs on ITV in mid-November. We'll let you know as soon as a start date is confirmed.

Rare Plants Accidentally Sold At B&Q Could Be Worth Thousands